page of 2
per page
< previousnext > 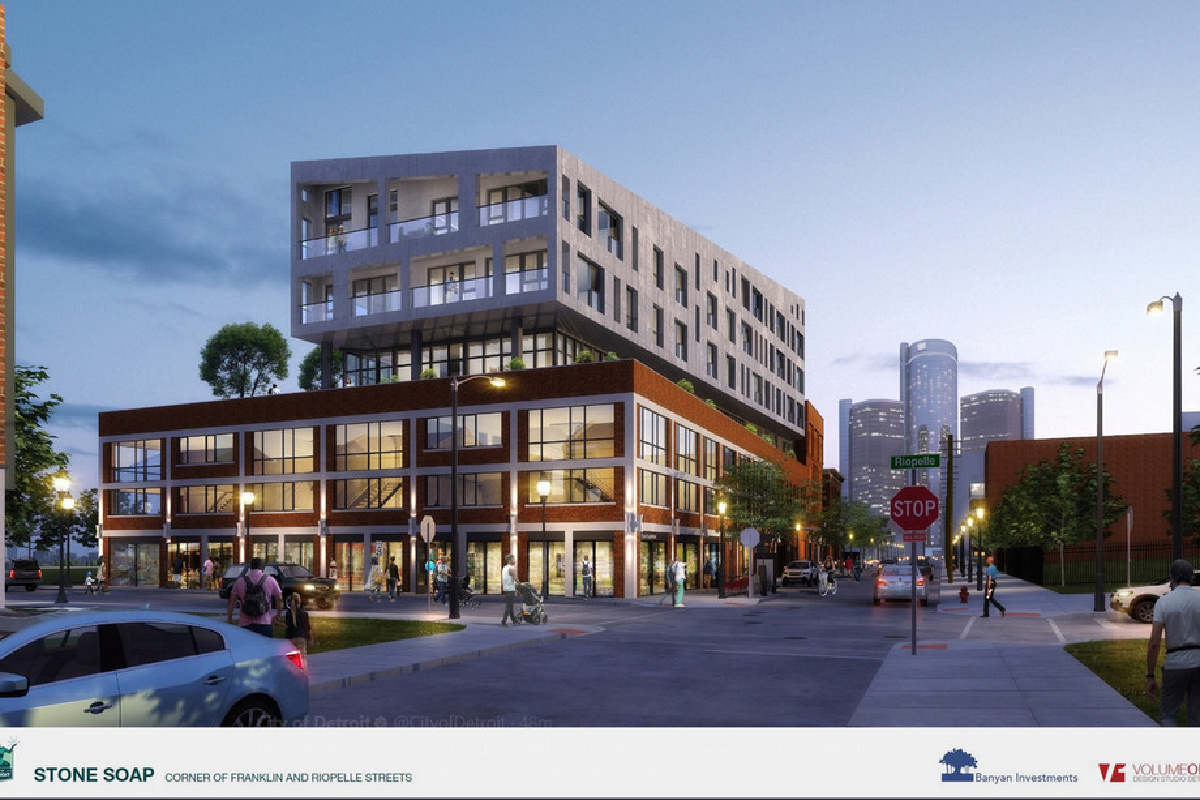 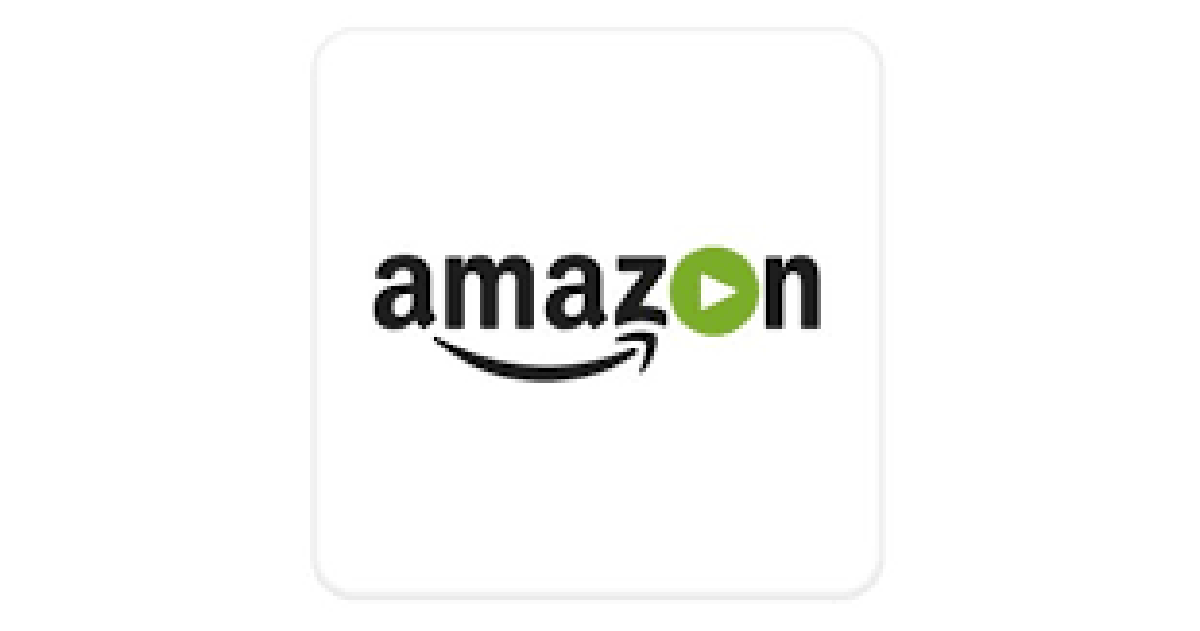 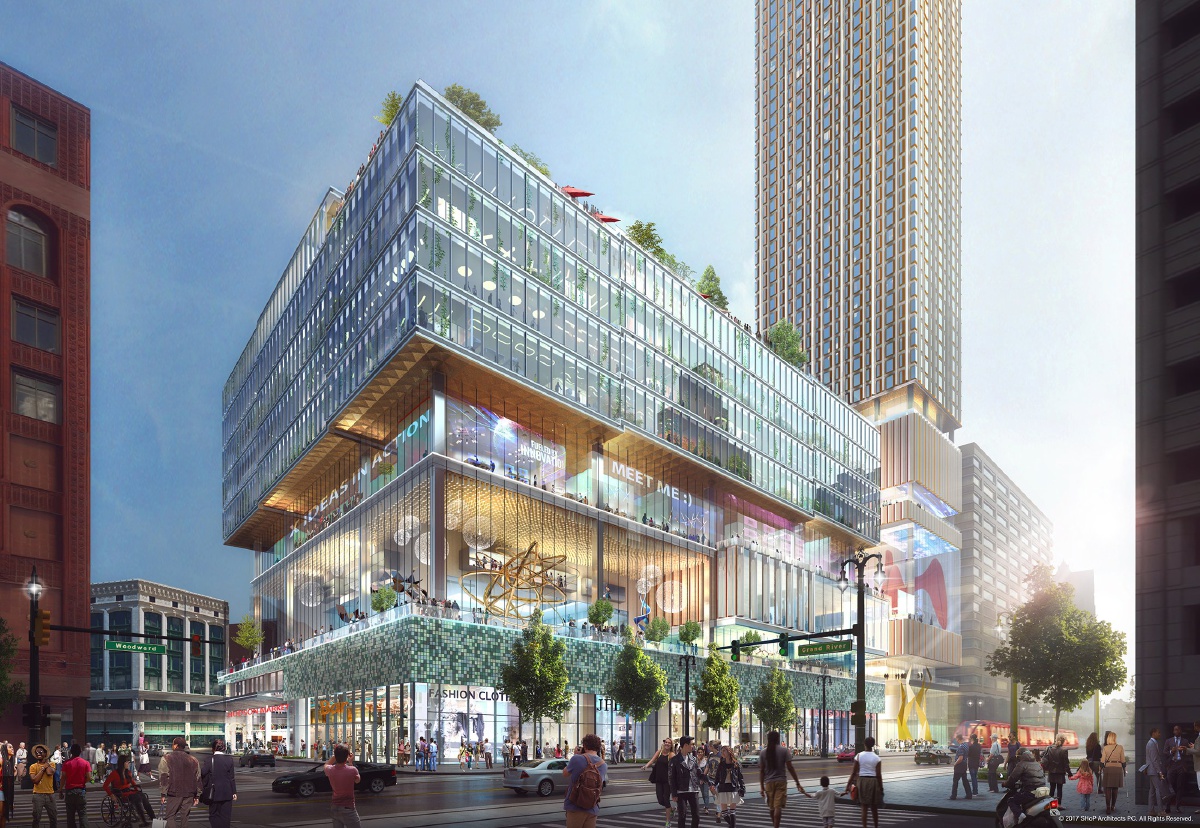 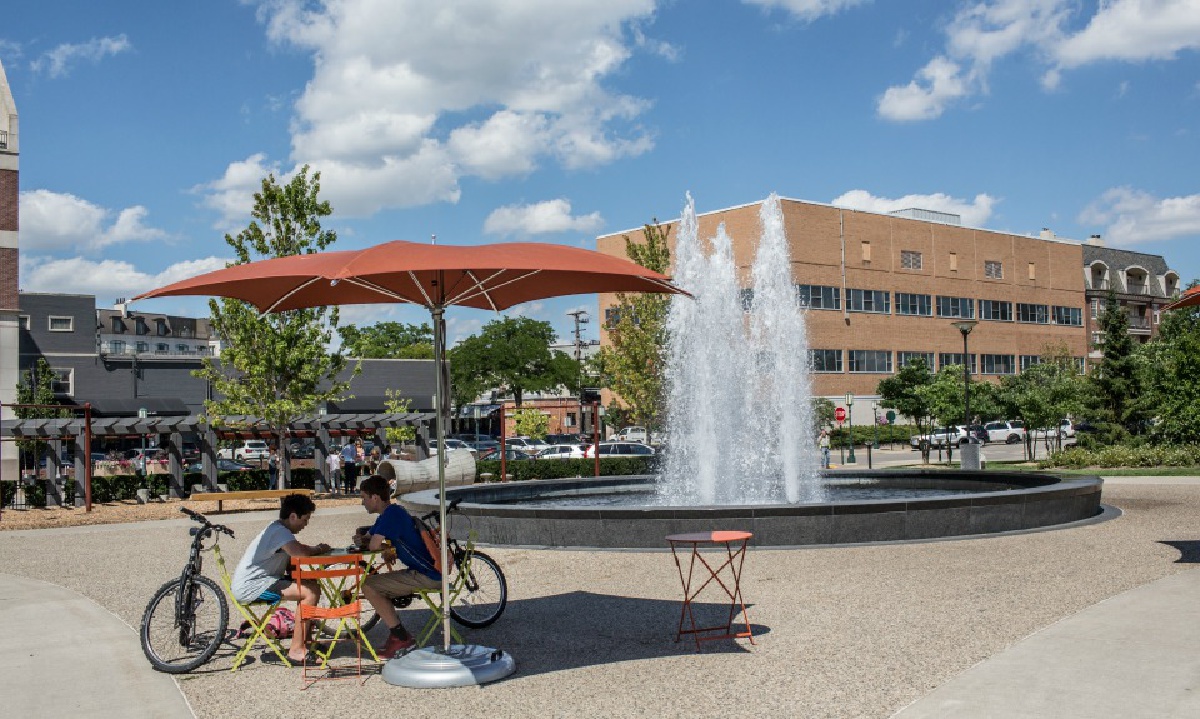 Birmingham’s motto is “A Walkable Community,” so visitors may stroll among a diverse variety of stores and restaurants. The vibe is upscale; featuring desirable luxury chains along with highly-curated local boutiques and establishments.

The town is known for its high-end and historic homes, and a number of renovated houses and other types of residences also dot the area. Housing prices per square foot are among the highest in Oakland County, and the schools are top-notch.

The downtown district is full of approximately 300 retailers and 60 restaurants. During the summer months the city takes advantage of the warm weather by offering several fun activities. These include the Day in the Town street fair and sidewalk sale in July; Birmingham movie nights in June, July and August; and a Birmingham Cruising Event in August. Cold weather happenings consist of a holiday tree lighting in November and a Birmingham Winter Market in December. Many local agricultural products are available at the Birmingham Farmers Market, which hosts events such as the Corn Festival in August and the Harvest Festival in September. 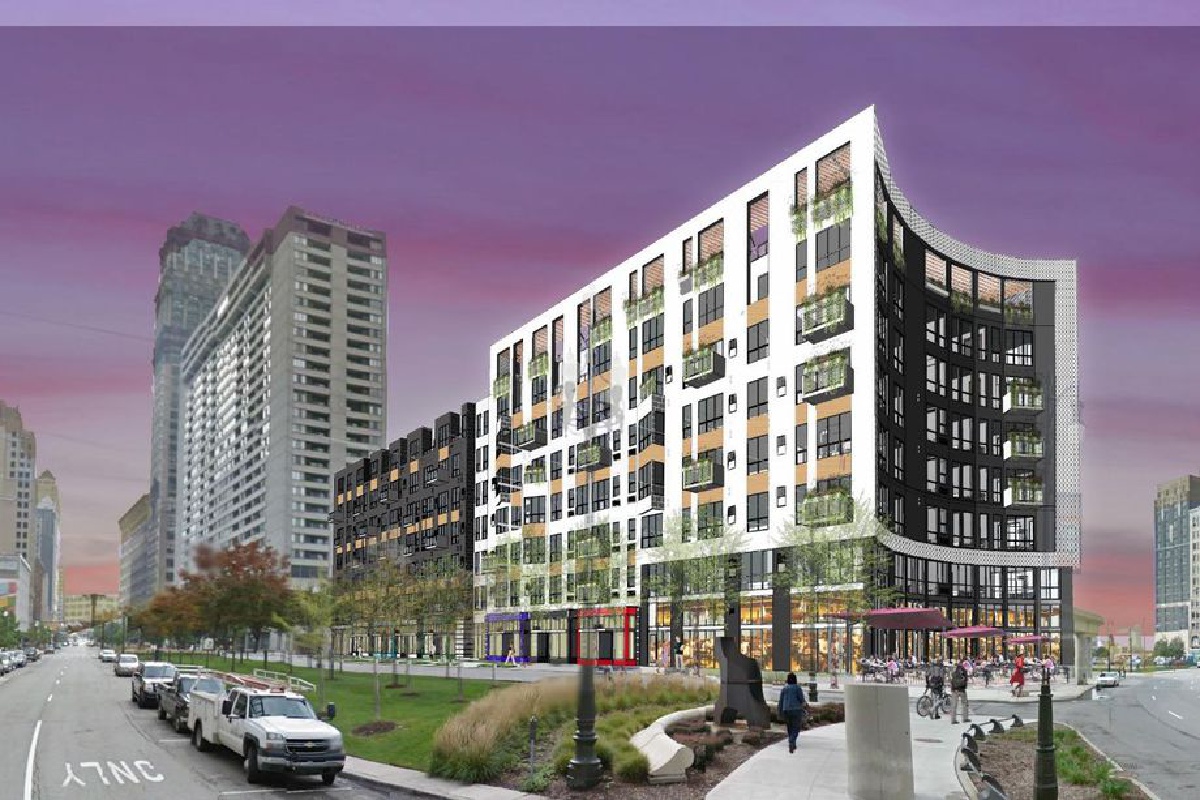